“Gods gave to mortals the grapevine because without wine
love would not exist, nor any other joy in people’s lives”
– Euripedes –

It was during the ’60s when Lefteris Glinavos envisioned that his homeland could return fruits of exceptional quality. Therefore, he made a decision to go abroad & study oenology & viticulture at the famous school in Bordeaux (France) & become one of the first oenologists in Greece engaged in producing wine. In 1978 he establishes “Domaine Glinavos” in the Protected Designation of Origin Viticultural Area of Zitsa, Ioannina. Even since 1980, he used the most advanced technologies of the time, however, he was & still remains loyal to the tradition & the main varieties of the area of Zitsa: the white “Debina” & the reds “Vlahiko” & “Bekari”. In 1990, “Domaine Glinavos” made a new start &broadened its horizons as the son of the founder, Thomas Glinavos, joined the family business. It was then that the first major investment was made with an emphasis on modernizing the winemaking equipment & creating new buildings, open to the public. In 2009, “Domaine Glinavos” establishes a new major unit in order to continue the tradition of Zitsa in exceptional quality sparkling & semi-sparkling wines produced from the “Debina” & other grape varieties.

“Kokkino Veloudo (Red Velvet)” is an interesting blend of the famous Peloponnesian variety, Agiorgitiko with the two indigenous red varieties of Ioannina, Vlahiko & Bekari. The final product is a very special red wine with a nice deep ruby colour. The ageing in French oak barrels for at least 12 months completes the full, velvety & subtle flavour, highlighting its unique “sweet” aromas. The dominant aromas are those of sweet spices such as vanilla & cinnamon but also of red berries like blueberry, blackberry & raspberry. In the mouth is velvety with a full of flavour balanced body with gentle tannins & the predominant aromas of red fruit & nicely integrated oak. It has a long finish with hints of liquorice.

Enjoy the velvety taste & the hints of red forest fruits… 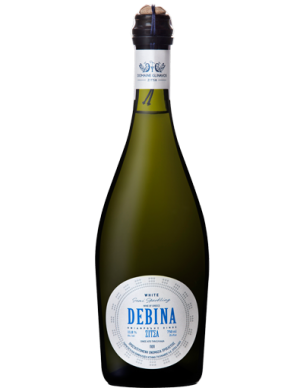 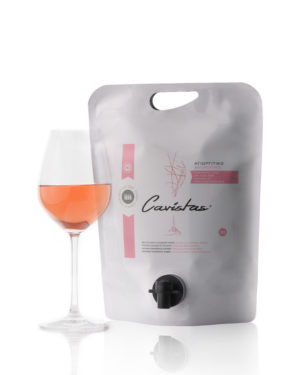 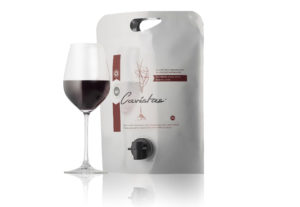 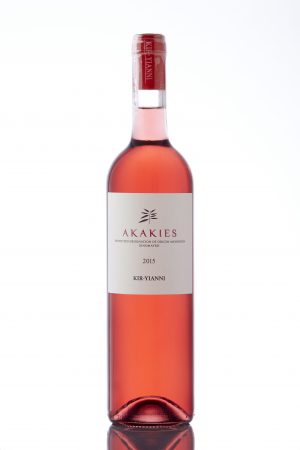 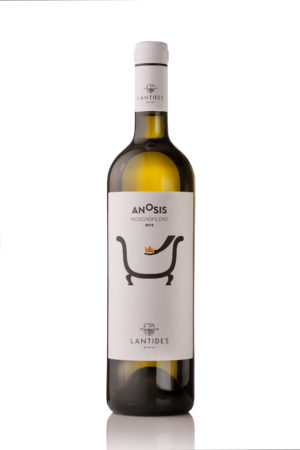 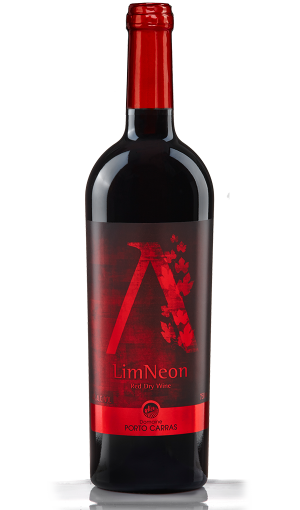 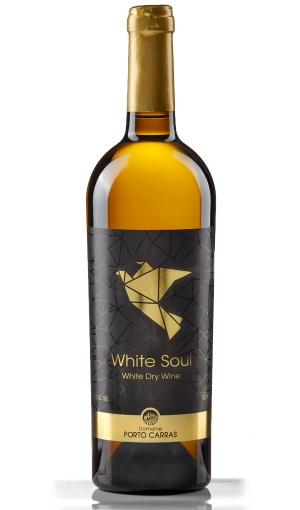 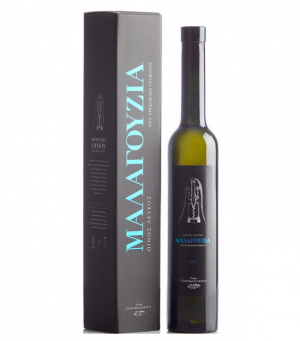