“Wit” beer combines a traditional Belgian recipe with the Mediterranean temperament. The coriander & orange are combined for the first time with Greek wheat & create a newfound harmony of flavours & aromas for the Weiss beer fans. Refreshing, delicate, pleasant! Enjoy it at 6°C. 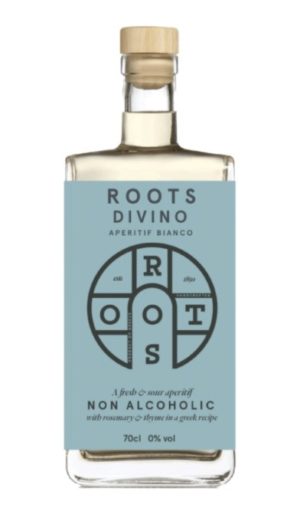 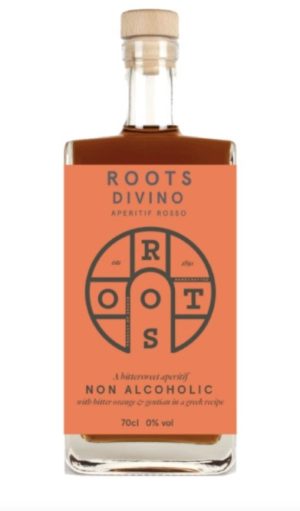 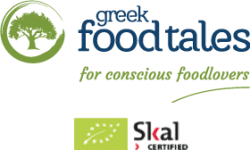